The Weiand Company was founded by Phil Weiand as a performance parts warehouse in the 1930s and sold a variety of speed parts. The first Weiand product, the "High Weiand" manifold was manufactured and marketed in 1937. It was the first aluminum intake on the market. In 1949 Weiand introduced a series of "tri-power" and four 2-barrel manifolds and immediately after WWII Weiand debuted a line of aluminum cylinder heads for flathead Ford engines. The famous "Drag Star" line of "log" manifolds for Hemi engines was introduced in 1952 and in 1957 Weiand developed complete blower drives for the GMC 6-71 supercharger. Other feats first dual plane, "Colt" 180 degree intake 1965, and in 1968 came the "Hi-Ram Manifold" with its patented D-port technology. Next "X-terminator" single plane manifold series in 1972 and Weiands high performance aluminum water pumps the following year. "X-CELerator", a series of performance single plane intakes was developed in 1974. "Team G" series of 360 racing manifolds were introduced in 1978. A year later "Action" series of high performance replacement manifolds debuted. Weiand became the first OE supplier of superchargers to Mercury Performance Marine in 1990, and over the next three years the "Stealth" series of high performance dual plane manifolds was designed, the "Pro-Street" supercharger was certified "emissions legal" by CARB and Weiand received the industry's first "E.O." for an intake manifold. Then the 8-71 supercharger for SBC and BBC in 1996 and the first aluminum LS-1 intake manifold in 2002. In 2005 Weiand began designing manifolds on Computational Fluid Dynamics software to deliver perfectly designed runner lengths for maximum air/fuel delivery on its newest intakes the Warrior line. To make more power you have to get more air into your engine. Look to Weiand as your power source, or partner with products from other Holley companies, to give you even more power! 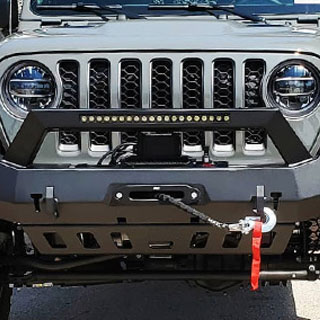 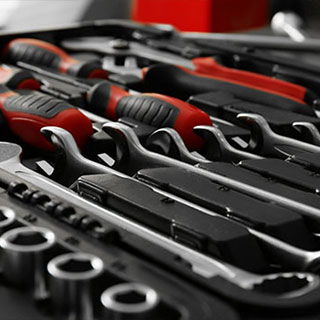