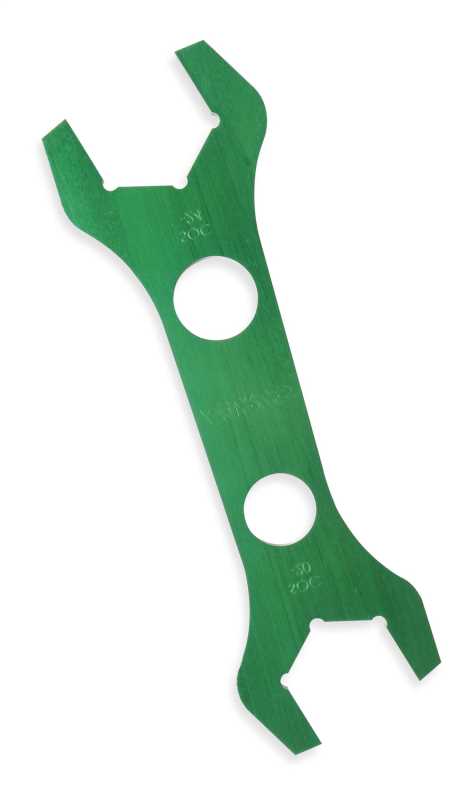 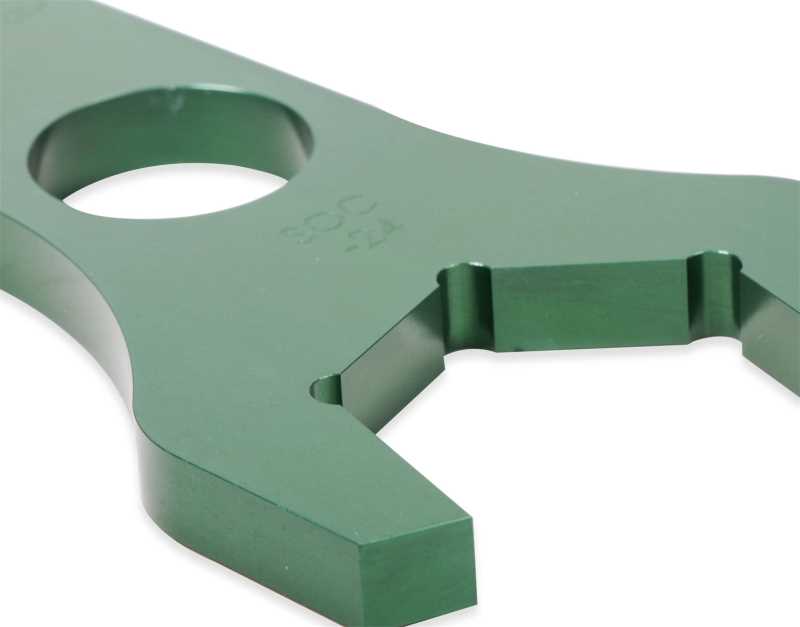 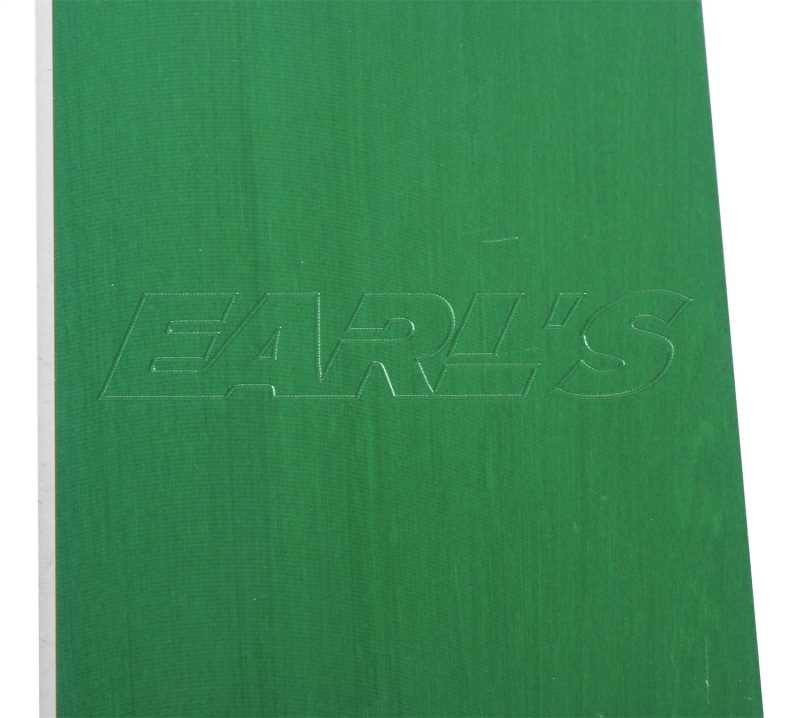 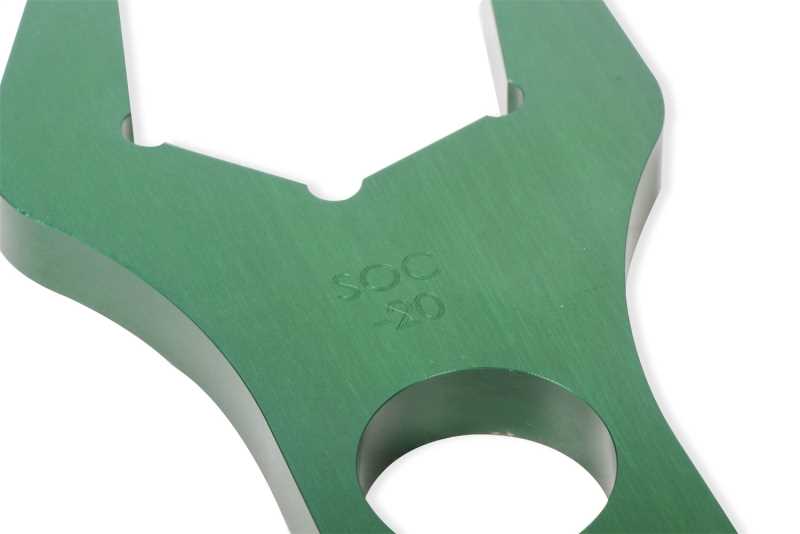 This product is a universal fit that is not specifically made for any given vehicle. Modifications may or may not be needed to use this product on your vehicle.

Earl's Performance Products was founded by Earl Fouts nearly 50 years ago in Lawndale, California. The mission was to supply high-quality military aircraft specification surplus plumbing components directly to the racing industry from a small retail outlet. As the military surplus market dried up, Earl recognized the need for continuity of supply to the racing market and pioneered the Earl's range of hoses and fittings that are still used (and copied) today. In doing so he created the racing aftermarket plumbing industry. Earl's Performance invented the self indexing hose end in 1973, known as the "Swivel Seal". It allows 360 degree adjustment after installation making plumbing a snap. Earl's invented most of the special purpose racing adapters, the full billet hose clamp housing, and introduced the flexible armored PTFE lined hose to the racing industry in the 1960s. Earl's racing heritage is second to none and is quite possibly the winningest plumbing in history. Top funny car teams, sprint car teams and Indy car teams rely on Earl's still today. Earl's plumbing has been on the vast majority of Indy 500 winners and still powers top drivers like Tony & Cruz Pedregon each weekend yet today. Earl's Performance Plumbing has distribution outlets across the globe. Earl's has the most complete line of performance plumbing on the market is and renowned as the world's No.1 motorsport hose and fittings source. Manufacturing is headquartered in Bowling Green, KY and has three distribution/assembly sub locations in Indianapolis on Gasoline Alley, Earl's UK at the track at Silverstone, and Earl's Australia located in Sydney. Recent Earl's innovations include light weight/high strength Pro-Lite 350 and Ultra Flex hose, and Ano Tuff hard anodized hose ends. With products like these we hope that you can rest assured that Earl's will continue its leadership role as the best engineered and best quality plumbing products on the market.